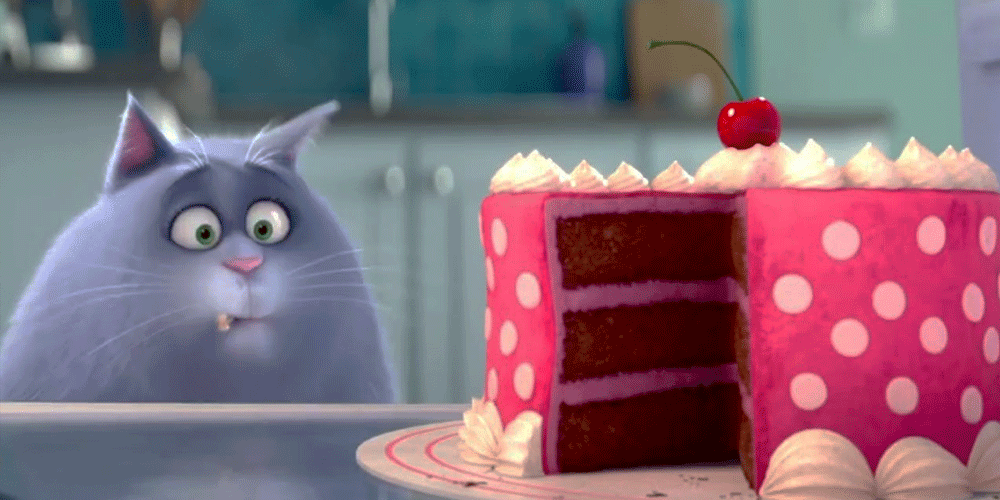 Before I talk about temptation, I need to clarify the meanings between trial and temptation.

What does trial or temptation mean to you? Trial means to put to the test, to go through the test or to put to proof. Temptation means
to entice, or to solicit to evil.

What are the differences between trial and temptation?

What is the connection between trial and temptation?

A. THE BLAME OF TEMPTATION

Let no man say when he is tempted, I am tempted by of God; for God cannot be tempted by evil, nor does He himself tempt anyone.  (Jam 1:13)

This verse reminds us, do not blame God for temptation.  God cannot be tempted and he does not tempt any one.

God does test us as He did to Abraham. But he does not tempt us. While it comes to the temptation, we are not to play Blame
Games with God.

Like Adam and Eve, after they fell into temptation, Adam blamed God for his sin. And Eve blamed the serpent for her folly (Gen 3:12-13). In fact they should be responsible for their own sins.

B. THE SOURCE OF TEMPTATION

1. From Satan “ The external Temptation

The serpent said to the woman, Has God indeed said, you shall not eat of every tree of garden? (Gen 3:1)

This is the temptation from outside. It came from Satan. Satan came to tempt Adam and Eve to eat the fruit of the knowledge of good and evil (Gen 3:1-5).

The difference between Adam & Eve and Jesus: Adam and Eve fell into temptation and sinned. But Jesus resisted the temptation and he did not sin (Heb 4:15)

James pointed out But each one is tempted¦by his own desires.  It means that temptation comes from within. We are tempted by our own desires. This is the internal source of temptation. Temptation has its source in the outer lure but also in the inner lust.

Desires can be either good or bad. However, when we want to satisfy our desires in ways outside the will of God, we will get into trouble. Eating is normal but gluttony is sin. Sleep is normal but laziness is sin. Marriage is honorable but whoremongers/ adulterers will be judged (Heb 13:4). In NT the word is used in the good sense in Luke 22:15; Phil 1:23; and I Thess. 2:17; but generally it carries an evil connotation. The context must decide the meaning.

Temptation can come to us simultaneously both from without and within.  Eve faced the temptation from the outside and the inside at the same time. She was tempted by Satan and her desires within her.

So when the woman saw that the tree was good for food, that it was pleasant to the eyes, and the tree desirable to make one wise, she took of its fruit and ate. She also gave to her husband with her, and he ate. (Gen 3:6)

But without the source from outside, we can still be tempted by our own inside desires. We can commit sin in our own room privately and secretly without eternal sources.

C. THE PROCESS OF TEMPTATION

But each one is tempted when he is drawn away by his own desires and enticed. Then when desire has conceived, it gives birth to sin, and sin, when it is full grown, bring forth death. (v.14-15)

Each one is tempted indicates that every man is tempted. NO one is exempt. The present tense in this verse also refers to that men are continually tempted. We all face temptation continually.

No temptation appears as temptation. It always seems more alluring than it really is. James used 2 illustrations from the world sport to prove his point. The word drawn away (exelko) means to draw out, to lure forth as in hunting and fishing; to drag away as if compelled by an inner desire. The word enticed (delehadzo) means to bait a hook or catch by a bait.

These two words give us a picture of catching with bait. It describes a hunter put the bait on a trap and a fisherman put the bait on the hook to attract and catch their prey.

When the animal comes to the bait and prompts to bite, he is deceived and caught. This is the precise picture of the deceptiveness of lust.

When a man confronted with temptation, if he sees only the attractiveness of the desired object and he is not careful and alert, he will be trapped by the bait.

Temptation always carries with it some bait that appears to attract our desires. The bait does not only attract us, but it also deceives us. The bait keeps us from seeing the deception of temptation. If we see only the attractiveness of the desired object and we are not aware of the danger, we will be trapped into temptation. We will eventually suffer from the consequences. Like an animal is caught by the bait and killed.

Lot and David are good examples. Lot had seen the well watered plains of Jordan, he moved toward Sodom and Gomorrah, at the end he lost all his belonging and his wife; David looked upon his neighbor’s wife, and he had committed adultery and murder of her husband.

The word lust refers to deep, strong desire of any kind.

Here James refers to evil desires not the normal desires such as eat and drink, sleep and work, etc. He describes that our desires attract us and persuade us to approach to the bait, and yield to the temptation. As a result we are trapped and snared by the tempting bait.

Conception refers to the joining or union to the two (as the sperm and egg joint together). When our desires join with the outward temptations, they bring forth a sin. Here James uses the word conceive to refer to the birth of sin.

Jesus said, If you look upon a woman to lust after her, you have already committed adultery with her (Math 5:28). That is where sin always begins.

Here comes the question: Is temptation a sin? Temptation itself is not a sin but playing with temptation invites sin. When our desires give in to the temptation, we become sinful.

Martin Luther said, You cannot keep birds from flying over your head, but you can keep them from nesting in your hair. John Dryden also said: Better shun the bait than struggle in the snare.

Then when desire has conceived, it gives birth to sin, and sin, when it is full grown, bring forth death. (v.15)

The word bring forth death means to give birth to or to produce a crop. Sin produces a terrible crop that we harvest for years.

James further explains that when our lust conceives, it becomes the embryo of sin. The embryo of sin in our hearts grows gradually and develops until its full grown (mature). Then it comes forth a child of sin which is death.

Our desires lead to actions (determinations), and actions lead to death. Like unbridled lust as a cannibal committing suicide by nibbling on himself to indicate what we do when we indulge our lust and destroy ourselves.

Paul said: For sin, taking occasion by the commandment, deceived me and but it killed me (Rom 7:11).

Do not be deceived (1:16). The word deceived means to be caused to stray from the truth or to be lead astray into error or sin.

James warns us, Do not be caused to stray from the truth or do not be lead astray into error or sin. In other words do not be trapped by the guile of temptation. Do not fall into the snare of temptation.

Satan is a deceiver. He came to deceive Adam and Eve. Eve saw the bait but forgot God’s warning: In the day that you eat of it, you shall surely die (Gen 2:17). She ate the fruit and fell into temptation.

Whenever we are faced with temptation, get our eyes off the bait and look ahead to see the consequences of sin.

Jesus said to his disciples: Watch and pray, that you enter not into temptation (Math 26:41).

b. Joseph resisted temptation with submission to the Lord. He said yes to God and said no to sin.

When Joseph was tempted by his master’s wife to commit adultery with her, he refused and said, How then can I do this great wickedness, and sin against God? (Gen 39:9). Joseph feared of God and shunned evil.

A young man prays, Lord, lead me not into temptation. Just tell me where it is and I will find it. “ This is not total resistance to temptation. This is just play games with temptation.

In conclusion: Be aware of temptation!

When you shut your eyes to temptation, you ought to be sure you are not winking.

When temptation calls you, just drop the receiver.

When you flee from temptation, make sure, don’t leave a forwarding address.

Every moment of resistance to temptation is a victory.

Yield not to temptation, for yielding is sin.