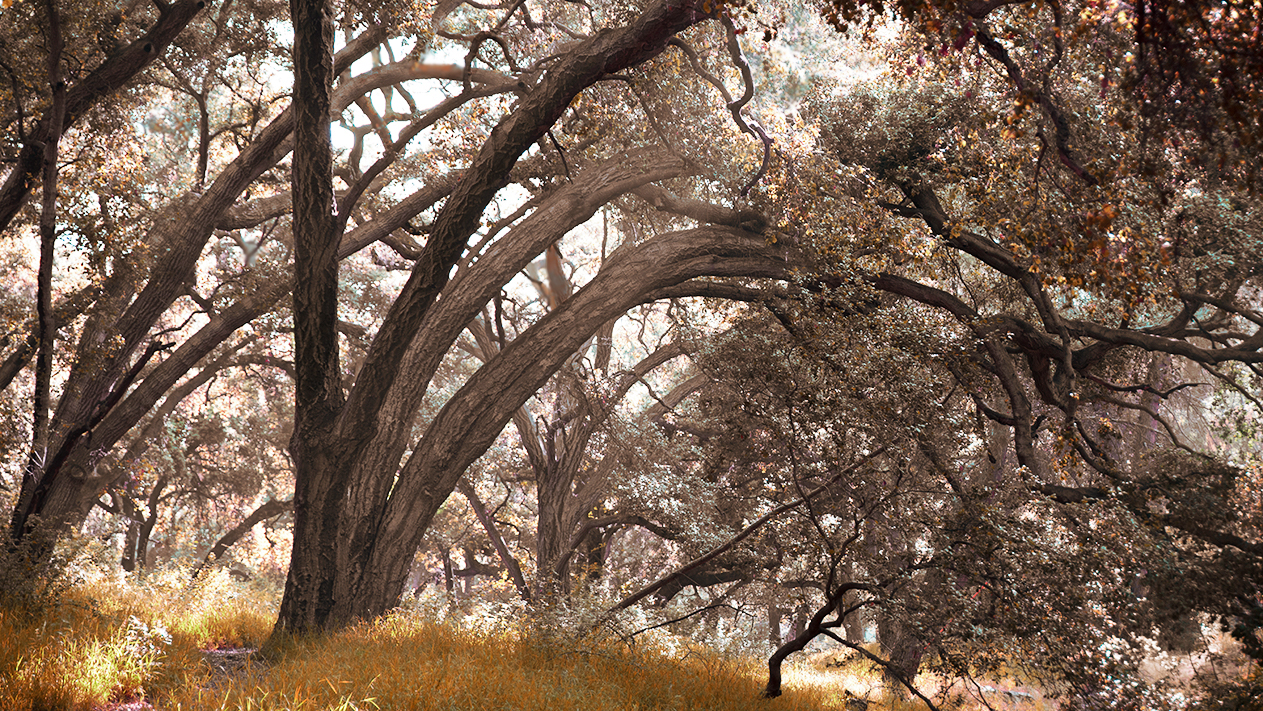 For the third year in a row, about seven-in-ten Americans (69%) said reducing health care costs should be a top priority for the president and Congress this year. This reflects an 8-percentage-point increase from 2011, though is little changed from last year (Peer-Review Report 2019). The problem being faced by the people of America and the government today is not only an increase in healthcare costs, but an increase in humans killed by deathly diseases. people are starting to realize that there is a killer as fierce as the ultimate nuclear weapon, namely deathly disease.

Proverb 17:22 implicitly mentions the direct relationship between deathly illness and the condition and climate of one’s heart. There are some issues that make the climate and the situation of the heart become chaotic, ruined, broken and even lost joy. These issues are enough to contribute to emotional illness that is enough to make people sick of the destruction of the joy of life. As we face today the difference between progressive and conservative among the elite of society makes someone’s heart fall apart. Conservatives say people must have a choice. Progressives say one political solution suits all. Again, Immigration is one of the fundamental building blocks that helps make America a unique nation. But the debate about border security and immigration has become toxic because politicians prioritize political interests. Many families suffer from their lives because of the shift in marriage and sexual relationship paradigms. Family breakdown harms society as a whole. That’s why America’s declining marriage rate is a real problem and one of the cause Americans live in deathly sufferings.

The Bible explains that heart health must take precedence, because it also determines the value of our lives (Matthew 5:29). For while bodily training is of some value, godliness is of value in every way, as it holds promise for the present life and also for the life to come (1 Timothy 4:8)