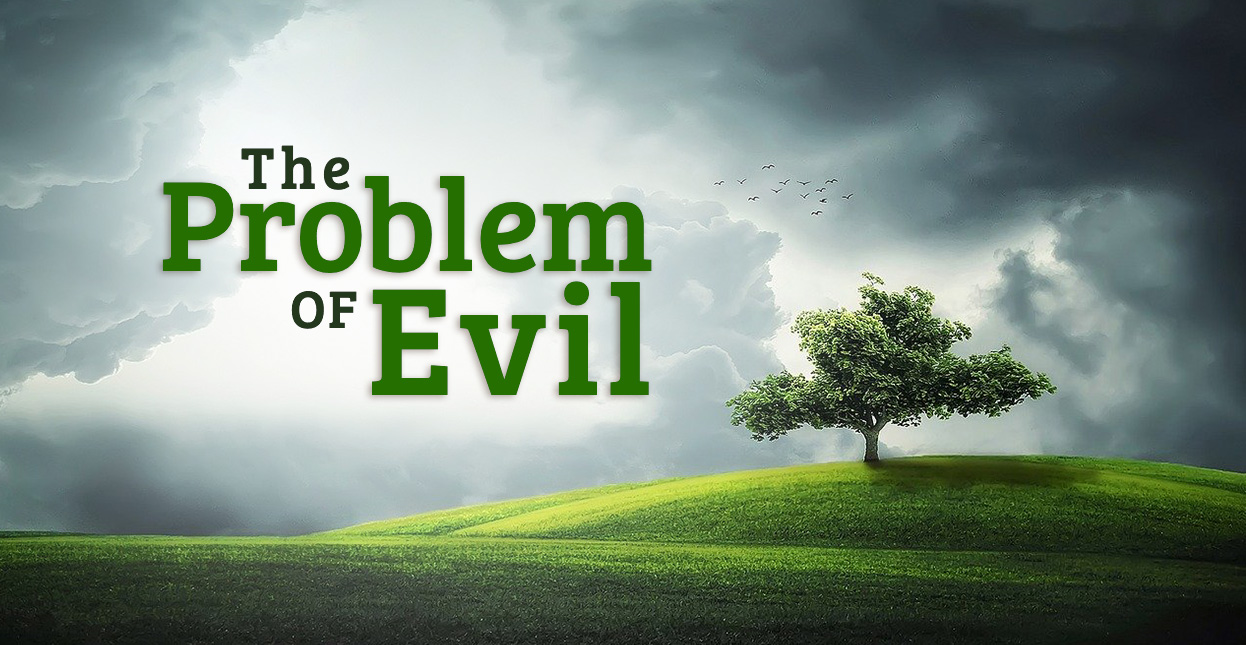 Some time ago there was a Minneapolis incident which became a national issue due to contact with criminal justice and racial issues. This issue triggered large demonstrations in several states. We do not look at the issue pragmatically, but in relationship.

We cannot ignore the theological context if we want to unravel the problem of relationship. The world in the beginning was created differently from the world we live in today. That world was a beautiful and magnificent place for all creatures, but especially human beings, to enjoy. There was no relationship gap between creations. Our world today, in the apposite, is characterized by potential conflict of relationships that can trigger deep social inequalities.

There is indeed a primary cause that triggers a serious conflict of relationship, namely the problem of evil. Socially, many people are hurt because of the loss of the principle of presumption of innocence in society’s. A healthy relationship requires the principle of presumption of innocence in order to continue to live harmoniously. we live in a plural society that has different and complex backgrounds.
When Adam and Eve were created, they lived in the state of innocence, which was not tainted by sin. They were endowed with two abilities: posse peccare (the ability to sin) and posse non peccare (the ability not to sin). This is a natural condition called: original righteousness. The original righteousness harmonized their relationship with God, the universe, others, and themselves. As a result there was a zero gap of relationship between one another.

Harmony existed among human faculties so that the mind, the will, and the affections were upright and submissive to God. What is unfortunate was the emergence of tragedy with the entry of sin which became the forerunner and the main root of the problem of evil.

The problem of evil is the inheritance resulting from the covenant of work which Adam and Eve failed to maintain. The state of positive holiness that makes them not subject to the law of death was broken down into its opposite. Why? because their life was offered on the condition of personal and perfect obedience. The covenant was given through God’s command not to eat the prohibited fruit.

Why were all the descendants of Adam and Eve later called disobedient generations? Because what happened in the Garden of Eden was actually a pollution and betrayal of the covenant relationship. Adam’s sin affects his relationship with God, the universe, his partner, himself, and his descendants. Also, keep in mind that Adam is the Covenant Head of the human race.

A pleasant place for the problem of evil to flourish and become more destructive is social disparity and sick relationships. Think about that!