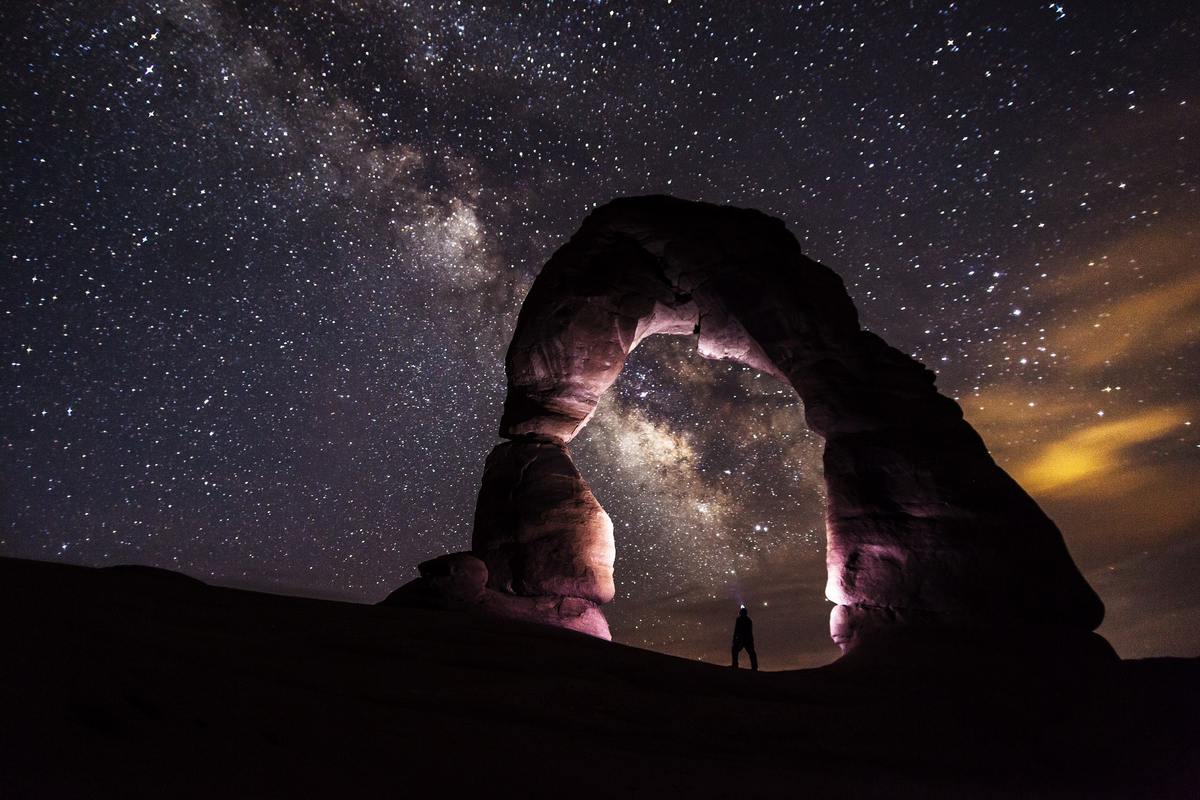 Many things stay as a mystery under the sun.  It seems like the universe is telling a story to humans.  Stories that require us to be responsive and wise in thinking and valuing life.  The Corona virus outbreaks is also a story excerpt that was told by the universe even though the ending remained as a mystery.

Psalm 19: 1 explains how the universe is telling stories.  The story is very full of secrets and mysteries that only a few humans are able to dive into.  “The heavens declare the glory of God, and the sky above proclaims His handiwork.”  It can be clearly stated that the universe is telling a story about the will and content of the heart of God the creator.

Indeed everything under the sun is vain, says the book of Ecclesiastes.  But what happens under the sun are the episodes of a story that tells of the sovereignty, the power and the will of God that is directly related to the journey of the history of life in the universe.  The flood event in the days of Noah was one episode, so many plagues in Egypt at the time of Moses were another episode.  What did the universe say when God’s Only Begotten Son was crucified?  Didn’t an earthquake occur, the curtain of the temple was split, the darkness covered the area?  Towards this universe destroyed by the hand of God the creator, the universe also knits millions of episodes before this terrible event occurred.  If heaven tells of God’s glory, it also tells of God’s wrath.  When the horizon declares the deeds of God’s hands, it also tells the story of God’s remorse towards human disloyalty.

We hold the most important key from the beginning and end of the episodes of a life which has been planned and designed by God.  How important it is for us to be wise in translating stories told by the universe.