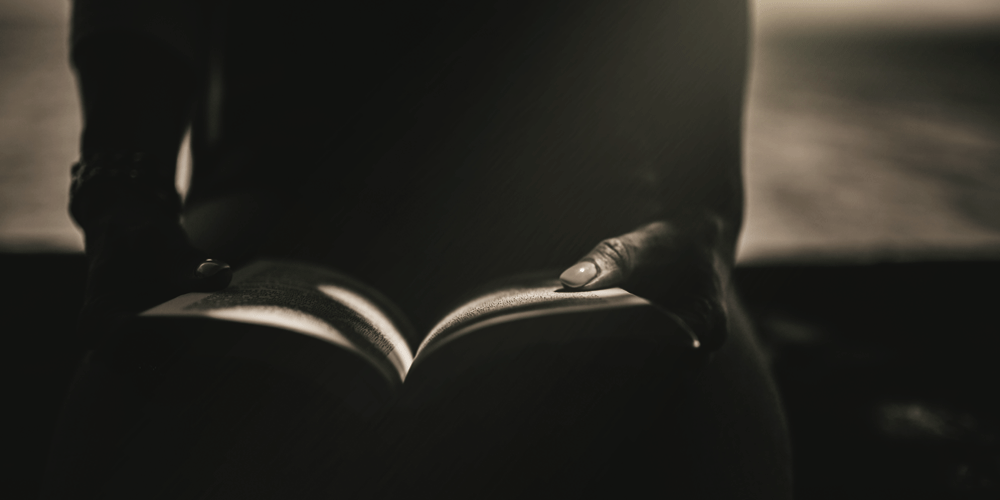 “For the Lord does not see as man sees, for man looks at the outward appearance, but the Lord looks at the heart.” 1 Samuel 16:7b

A person who pleases men is easily found, but a man after God’s heart is hard to find. The question then, what kind of person pleases God ?

A person who lives a life that pleases God is certainly not a perfect person. The Bible tells us that David was a man after God’s heart. But we know that David has many weaknesses and shortcomings.

So what makes a person pleasing to God ?

One virtue that makes David pleases God is his integrity. Read Psalm 78:70-72:

He also chose David His servant, And took him from the sheepfolds;
From following the ewes that had young He brought him, To shepherd Jacob His people, And Israel His inheritance. So he shepherded them according to the integrity of his heart, And guided them by the skillfulness of his hands.

“the integrity of his heart”. David led the sheep and did his job with integrity. As a shepherd, David was often in solitude, alone with his sheep. Many nights he sat alone under the stars. He felt the gust of wind and heat of sun alone. In addition, David was also not known to many people. He was only known by his sheep. David also had to hold a monotonous chore, and routine activities not interesting and not important to many people. But despite of these monotonous works, and being not famous, and visible to others, David remained faithful and full of integrity in performing his duties. In 1 Samuel 17:34-35 he said to King Saul,

“Your servant shepherding the flock of his father. When a lion or a bear came tearing a sheep from the flock , so I chased him , beat him and release the sheep from its mouth . Then when he stood against me, then I caught his beard and beat him and killed him.”

From his testimony, we know that he is a responsible person. Why? Because no one saw him when he defended his sheep with his life. David was faithful in small matters, namely keeping the flock of his father save from the mouth of lions and bears. So when it came to a bigger responsibility, such as when Goliath challenged Israel, David was ready and able to deal with it.

In a deacon election committee of 10 elders, most are saying that Mr. A is the right person to be the chairman of deacons. However, Mr. A is “hesitant by saying that he is not that good, etc, etc. Then they decide to take a vote by writing the name of the favored candidate in a piece of paper. When 9 out of the 10 votes are read, all of them have Mr. A name. Then the pastor says, Ok, Mr. A, we want you to be the new chairman. Again, Mr. A says, “No, no, not me. There are some better than me. Appoint him or her instead. So they ask the pastor to read the last vote and it turns out to be Mr. A too. This means that all of the 10 deacons wrote the name of Mr. A, including Mr. A himself!

In daily life, many think that “what is important is a good impression “first impression is important!” But if that is our philosophy, then we will never be able to be a child of God loyal to Him. We cannot deceive God. God is not impressed by outward appearances. God looks at the quality of the inside the character.

At the time when Samuel selected candidates to replace Saul as the king of Israel, Samuel was interested in Eliab, as he was handsome with athletic physique. But that was not whom God wanted (v. 6.7). Abinadab, Shammah and others were also rejected by God. God is not tempted and seduced by the outside appearance. God looks at the heart, and that quality was found in David. God seeks people who have good spiritual quality and integrity to become leaders.

What are you looking for? What do you pursue in life?

Success in career? Success in studies? Or seeking people’s complements? We strive hard to improve our image before others. But images are of no use if we do not build our integrity. This quality is formed in our journey through time and discipline. It takes time.

Example: We know many great, successful and respectable individuals around us who were destroyed by their actions such as cheating, corruption, etc due to lack of integrity. There are many examples! And it’s very sad. That is how we understand why the Lord Jesus always denounces the Pharisees and experts of the Law. In Matthew 23:13 Jesus criticized the Pharisee and expert of the law by saying… woe to you, woe to you …

In Matthew 23:25-26 Jesus said, first clean the inside of the cup then the outside also will be cleaned. So, not only a good nice, outward appearance, but what is important is the inside.

The principle that Jesus gives us on how to have a spiritual revival is: clean up the inside first, which is invisible to the eyes of others, then the outside will automatically follow the inside.

The Great Wall of China was built with only one purpose: to keep out the Barbarian from attacking China. The wall was built long, tall, thick, and sturdy. It was meant to keep the people safe! But history recorded that, after the wall was completed, China had been attacked by the Barbarian three times. The Barbarian did not climb the high walls, nor break down the thick walls. They just simply bribed the guards and entered the city.

The Chinese were too busy and spent so much building the wall that they forgot to teach the guards about integrity. The wall may be great but if the guards do not have integrity, what’s the point?

It is the same with church, the believers. If we do not have the integrity then what is the point?

Our testimony will be the laughingstock, and Gospel will be insulted because the Christians have no integrity.

There is a saying from the betrayal of Judas who sold Jesus for 30 pieces of silver:

When a Christian loses his/her character that means he/she has lost everything. If we lose our spirituality then we lose everything. Nothing else could be expected from us. If the salt loses its flavor, how shall it be seasoned? It is then good for nothing but to be thrown out and trampled underfoot by men. Matthew 5:13

Let’s come before the Lord so that He may cleanse our heart. The heart is the foundation on which we build our integrity. Our hearts are the standard of our life and ministry. God sees the heart, not the appearance nor our achievement. David had a deep spirituality and integrity that he was given a great responsibility and high position as king.

David did not have much talent or charisma or great influence. He was just a shepherd. God is not impressed by our successes. God is more concerned with our characters. Do we have the heart of a servant? Do we obey Him? Do we serve Him faithfully and with integrity? David is a man that pleases God. He’s not perfect; he has a lot of weaknesses, but God saw him as a man after His heart.

God is looking for people of characters, the ones whose hearts are right with God. God is not interested in the appearance: our body, beauty, etc., but the greatness of the soul. If we are in His heart, the blessings which we thought would never be given will be poured upon us.

God wants to use every person of integrity. God is preparing us to pursue our future as David was prepared in the pasture. Therefore, be faithful and have integrity so that until the time comes, God will give us much greater responsibilities and positions, whether it is at church, at work, in the community or anywhere.

May God bless His Word.